Passive Fire Protection (PFP): What You Need To Know

It could be said the best way to fight a fire is to ensure that it doesn’t even get started. In some situations, this is easier said than done – but in a lot of cases this could and should be the norm. Passive fire protection (PFP) could be the measure that saves a business premises from burning to the ground, or allows to a new-build to meet fire safety standards. It could even save your life.

Fire safety features – such as fire extinguishers, fire blankets, fire doors and fire alarms – are prevalent in most office buildings, retail premises, commercial and public buildings, as well as in leisure facilities and eateries. That’s the tip of the iceberg, however, and this post will scratch beneath the surface to look at the wonderful and varied world of passive fire protection.

What is Passive Fire Protection?

The passive element of the name is since these layers lay dormant (but is always ‘working’) until activated by heat or flames. In normal conditions, they are standard and aesthetically pleasing coatings – in the event of a fire, they are no longer passive, but engaged fire protection. The aim of PFP is to contain a fire in the ‘compartment of its origin’, limiting the spread of fire and smoke as determined by the local building and fire code.

Should a building be empty in the outbreak of a fire is where passive fire protection may be most beneficial. This ‘hidden’ or ‘built in’ fire protection layer can come in the form of fire retardant paints, applied to a variety of materials and surfaces, including walls, doors, ceilings, flooring and more, or intumescent paint for steel, structural steel and cast iron, as well as being available for wood and timber. 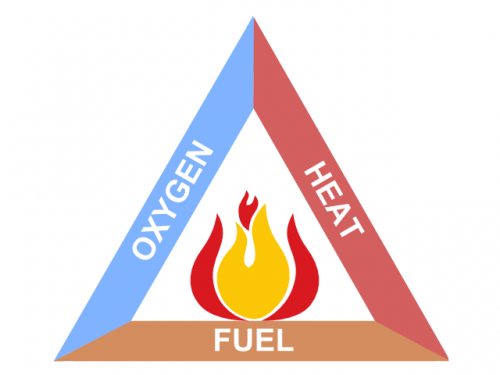 Fire safety provisions, including fire retardants and intumescent coatings can delay the spread of fire. Limiting the elements in a fire triangle from reacting together, these coatings can release gasses or restrict the passage of heat to a material, helping to keep its structural integrity – a building’s structural steel or timber frame.

These coatings and passive fire protection in general is considered to not need or use electric or electronic activation.

Fire happens and there’s often nothing that can be done to fully prevent it. Dealing with a fire in a controlled way is achievable, whilst fire engines and fire fighters rush to a property. A steel structure, even utilising intumescent coatings as a PFP will eventually collapse once its critical core temperature has been breached – but the passive fire protection measures undertaken can delay this in creating a layer of char between the structural steel and the fire.

Further examples of PFPs, are:

It is within these and other PFPs that these four areas are covered:

Any new build, modernisation or extension work must be carried out in accordance with The Building Regulations 2010, Fire Safety, Approved Document B.

Active fire protection would include ‘visual’ manual or automatic components – sprinklers, and water or foam extinguishers – which work to supress, contain or put out a fire, and should be used to compliment and boost the efficiency of your fire protective measures. 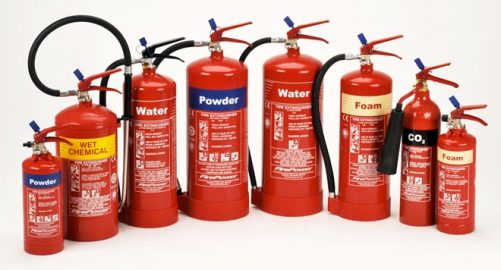 What are the Benefits of Passive Fire Protection?

Aside from fighting, containing and restricting the spread of flames for (dependant on the coating) between 30 and 120 minutes, passive fire protection will allow this valuable time to be used evacuating the property. As the premises’ occupants are (more) safely evacuated, the fire continues to be better contained until the arrival of the fire brigade.

It must be noted that human life is not safe once a building has been evacuated – PFP will continue to slowdown the spread of fire, smoke and hot gases whilst firemen go into the building and tackle the blaze. Therefore, suitable passive fire protection could save your treasured possessions, your colleagues, friends and family, as well as firefighters’ lives.

Where to Use Passive Fire Protection

PFP is required in all domestic and non-domestic buildings to contain, compartmentalise and restrict the spread of fire. Not only as a home or business owner, but also as a landlord. It is vital building regulations are adhered to, and often specialist landlord insurance providers will insist on correct passive and active fire protection for tenants for optimal safety.

Passive fire protection is one of the three components of structural fire protection and fire safety in a building. Fire resistant walls, floors, doors and a other elements of a building’s structure will slow down the spread of fire.

Click here to find out more information about building codes – a set of rules that specify the standards for constructed buildings and non-building structures.

For buildings that have had fire retardant paints or intumescent coatings used, but maintenance work – plumbing or rewiring, phone or Internet cables installed – has been done, it is likely that ‘penetrations’ in these fire barriers have been made. If in doubt, you can call Rawlins Paints or seek advice from professionals to see if the PFP system’s integrity has been ‘downgraded’.

A commonly recognisable PFP example is the standard fire door, as well as solid wood doors which have been upgraded to be fire doors that can offer up to 30 minutes of fire protection. 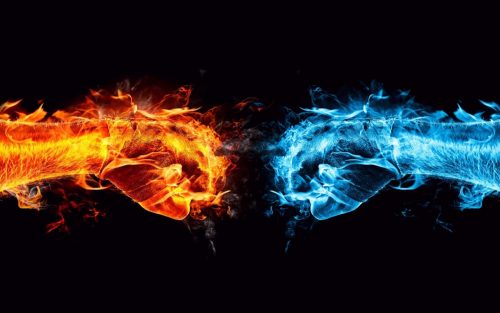 A fire door’s purpose is containing the spread of fire, heat and smoke from one room to the fire escape route. Intumescent seals or strips can also be used to prevent and contain the spread of smoke. Smoke is often known as the silent killer, and these seals can save lives in such a simple way – in the early stages of a fire, cold smoke can quickly spread around a property as fire and its heat build-up in one area. Having intumescent seals around door frames and as part of the fire door structure will stop this spread and again aid the evacuation of the premises.

Other PFPs will include intumescent air transfer grilles, intumescent pipe wraps and collars, as well as intumescent downlighter covers and fire hoods.

Ensure that all passive fire protection products have been tested to the relevant and current British standard:

Check that products which have been tested by a relevant testing facility (appropriate third-party certification body) are used:

Rawlins Paints cannot accept responsibility for any damage or injury caused to persons or property from advice given on this blog. The information supplied is true and correct to the best of our knowledge and is given in good faith but without warranty.

All data sheets, packaging information, manufacturer recommendations and specific technical advice should be read and sought before use of any products.

Health & Safety procedures and personal protective equipment should be adhered to and used at all times.

Our blog contains content that reflects our opinion and views on paints and painting products. It is for information purposes. It is not advice, and is given without warranty. For more information, please see our Terms & Conditions of Sale.